Candidate Bios in no Particular Order 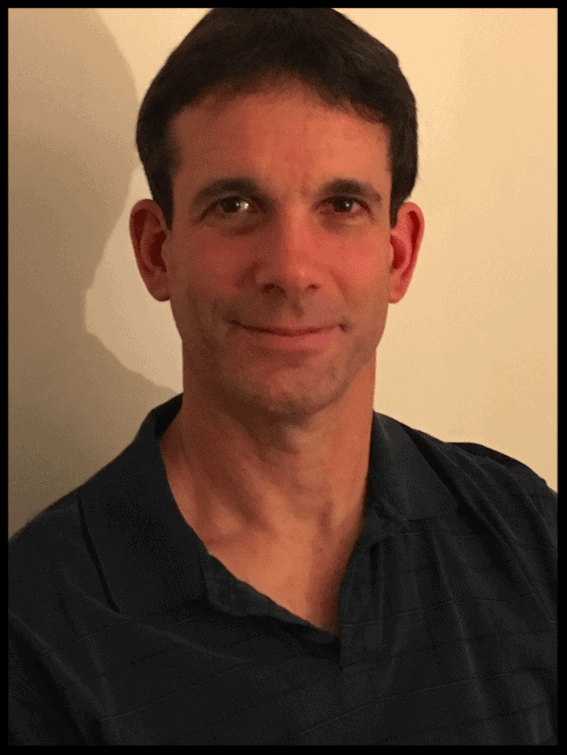 My name is Roy Brendel. I have worked in the district for over 12 years in the maintenance department. In the beginning of my career, I worked at all of the schools in the district, but the last five years I have primarily worked in LMS and UMS. As a resident of Rocky Hill for over 20 years, I am the father of 2 daughters who spent their K-12 education in the Montgomery School System. During their education, I was a class parent for both of my daughters and I also assisted the PTO several times over the course of the years. I am a former member of the MTEA executive council serving as the representative for maintenance, grounds, and custodial.
My experience as an employee, a parent of MHS graduates, and a member of the executive council gives me a unique perspective on the concerns and issues in the district. In the course of my years in Montgomery, I have worked with various teachers, administrators, and support staff in different capacities. I believe I have the background and experience that will lend itself well to the position of MTEA president. I would appreciate the chance to represent you and bring a fresh perspective to the issues at hand. 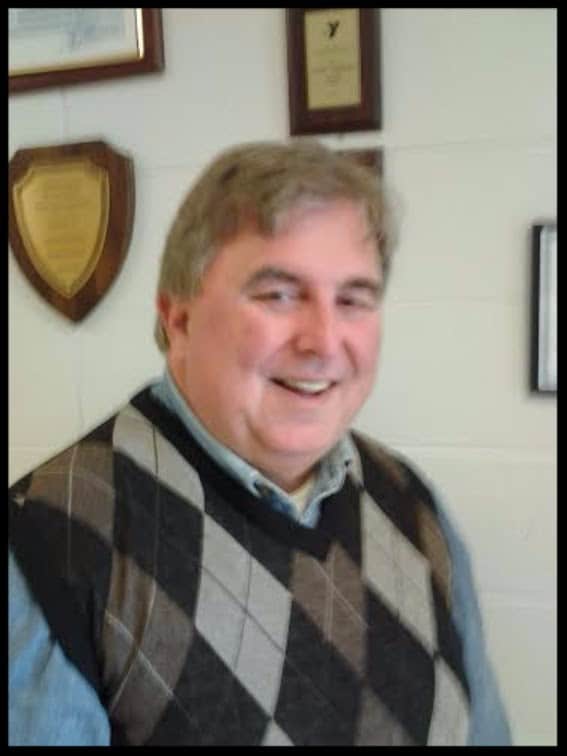 I’m Scott Mason, a Social Studies teacher at MHS for the last 22 years and I’m running for President of the Montgomery Township Education Association.  I have a lot of experience in the operation of the MTEA.

Since being in a leadership position, I’ve represented the MTEA at every NJEA rally in Trenton and at countless BoE meetings. I’ve also been active in Somerset County Education Association events and issues – especially those that impacted you, the members of the MTEA.  I have attended every MTEA Action in the District over the last 22 years.

From 2006 to the present, I have worked closely with dedicated MTEA presidents and Executive Board members. Together we have built our Association into a member service organization with Evaluations, Heath Benefits and Grievance people now in every building.  Our association has been recognized as a model for other local education associations.  Our Negotiations Team was nominated for the Jim George Award for our negotiations in 2006 (An NJEA award that is presented to the local association that brought in the best agreement that year).

We are currently working on playing a greater role in the District’s decision making through our collaboration initiative, in partnership with Rutgers University and the Board Office.

This has prepared me to one day be your president and to fight for your interests and uphold the Collective Bargaining Agreement when dealing with the Administration and Board of Education.  I hope you will consider these points and vote for me to be your next president.